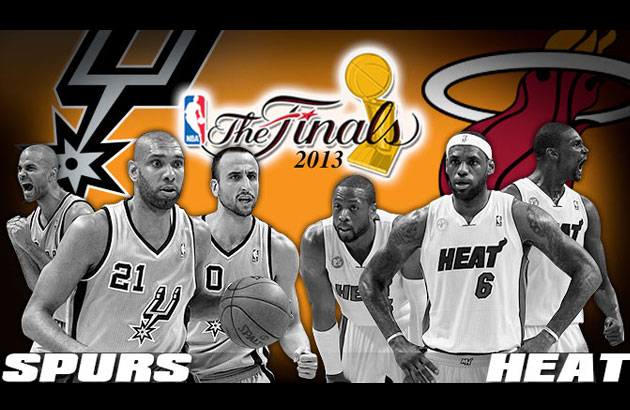 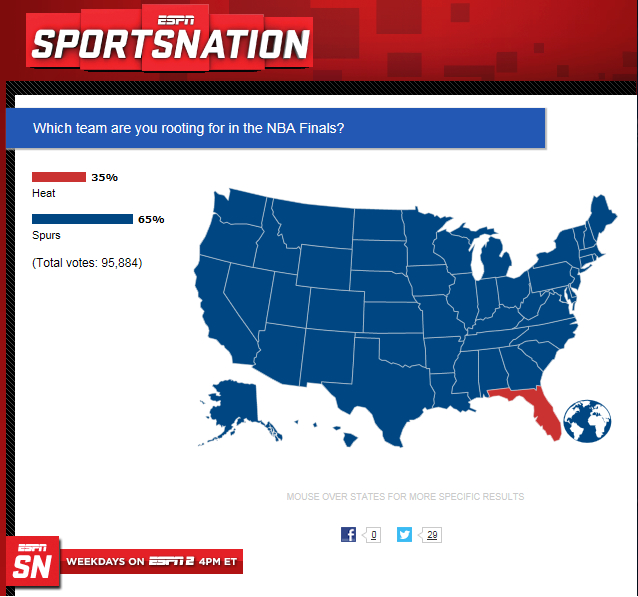 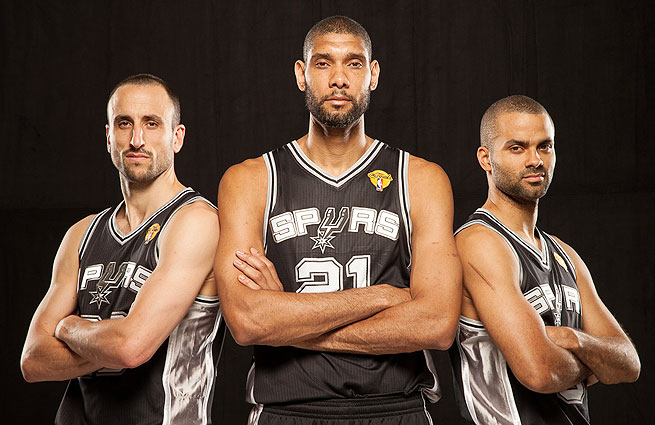 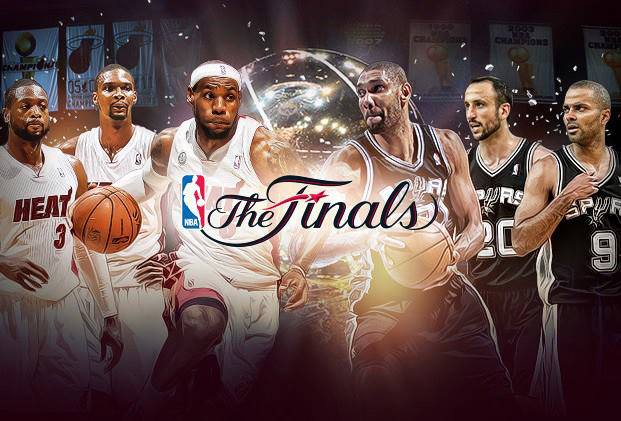 In a move that is not in the least bit surprising, it has been announced that Instagram will start offering video as well as pictures.

The move by Facebook (owners of Instagram) appears to be a direct challenge to Twitter’s successful launch of its video platform, Vine. Whereas Vine allows you to record 6 second videos Instagram will go over double that and allow anything between 3 and 15 seconds. Moreover it will offer users the ability to use the existing filters that already exist with Instagram.

The update will be available to both iOS and Android users and with the support of Facebook linking into users timelines I see another success story coming in the journey of Instagram.

Personally I won’t be using either service as I find the whole concept a little too public but to each their own.

BREAKING NEWS from the Guardian. Yet more documents are being disclosed and this time it’s the really important details. The documents (which I have yet to study) apparently show the legal justification for the PRISM program and under what circumstances they are allowed to keep and monitor the information.

The guardian website, with the link to the documents, can be found here. I shall be doing a follow up article once I have read and understood the scope and legal justification.

Gregg Popovich might just be the most feared coach in NBA history. The longtime coach of the San Antonio Spurs has led his team to more playoff games than any other NBA coach and he is notorious for being hard on reporters.