Last year I read exactly 23 books, until this year (2014) I have had school that got in the way of reading for fun for at least part of the year, so in 2014 I want to double that number. I’m always on the look out for good book recommendations, which usually means combing through Good Reads or begging my friends for the names of books they like. For anyone interested or looking for a list of some good books I have complied a short review of each book I read in 2013. Books are listed in the order I read them and rated out of 5 stars (5 being the best) and I’ll do a top 3 list at the end of part 2. 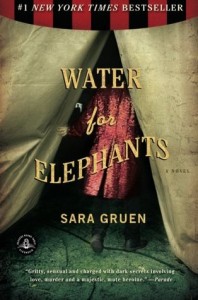 I’ll publish the second half of the list on Friday!