Even before that horrible Twerking with Robin Thicke incident people were talking about Miley’s “impending doom”, she had chopped all her “beautiful” hair off, she was smoking (!!!!), and her fiancé Liam Hemsworth was fed up with her and they were having problems. So basically you’re telling me that she’s doing “crazy” things that every early 20 something does.

Most 20 something girls drastically change their hair at some point. It’s us rebelling against our childhoods in a safe way, chopping off our long baby locks is us saying “Hey, I’m an adult, I have adult hair!” I did this, most of my friends did this and we’re okay. I also got an eyebrow piercing that was very ill conceived, made my face look weird, and only lasted about 9 months. 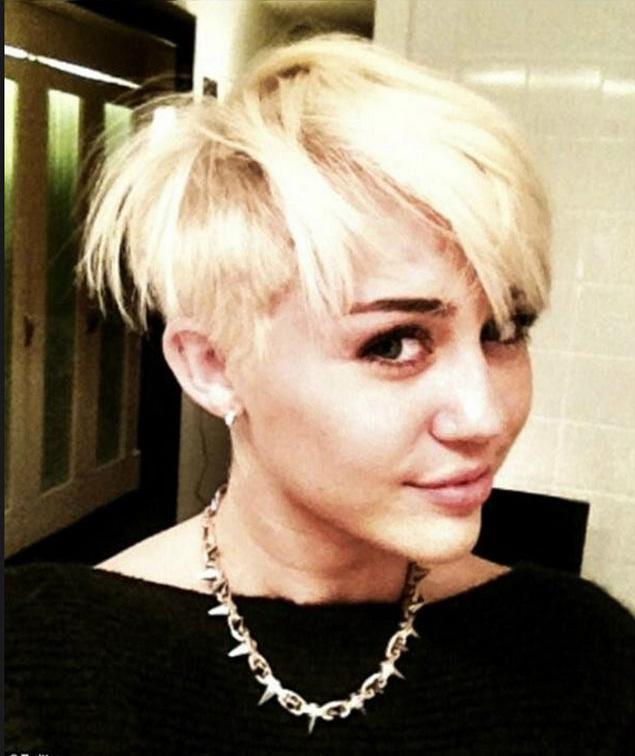 But, but, but Miley smokes (!!!), and she posts those pictures of her smoking on Instagram and “my daughter who looks up to her sees that and will think it’s okay!!!” I have two things to say to that:

1. the reason most twenty somethings don’t post pictures of themselves doing crazy things on instagram is because we don’t want our parents/bosses/futurebosses to see us doing those things. Miley doesn’t really have to worry about future employment.

2. If you in the “my daughter who looks up to her sees that and will think it’s okay!!!” camp then I have multiple issues with you. First if your daughter is on instagram she better be over 13 years old as per their terms of service, this also goes for watching the VMA’s or MTV or any other young adult acronym t.v. station, I sincerely hope your six year old isn’t watching these. Second since she is at least thirteen I hope you have done your job as her parent and taught her enough about the world and the world of celebrity so that she can make her own informed decisions about Miley’s behavior. Most of the teenagers I know also think Miley is out of control just like you do, they just aren’t as stressed about it as you are because they have more important things like homework and prom to worry about. 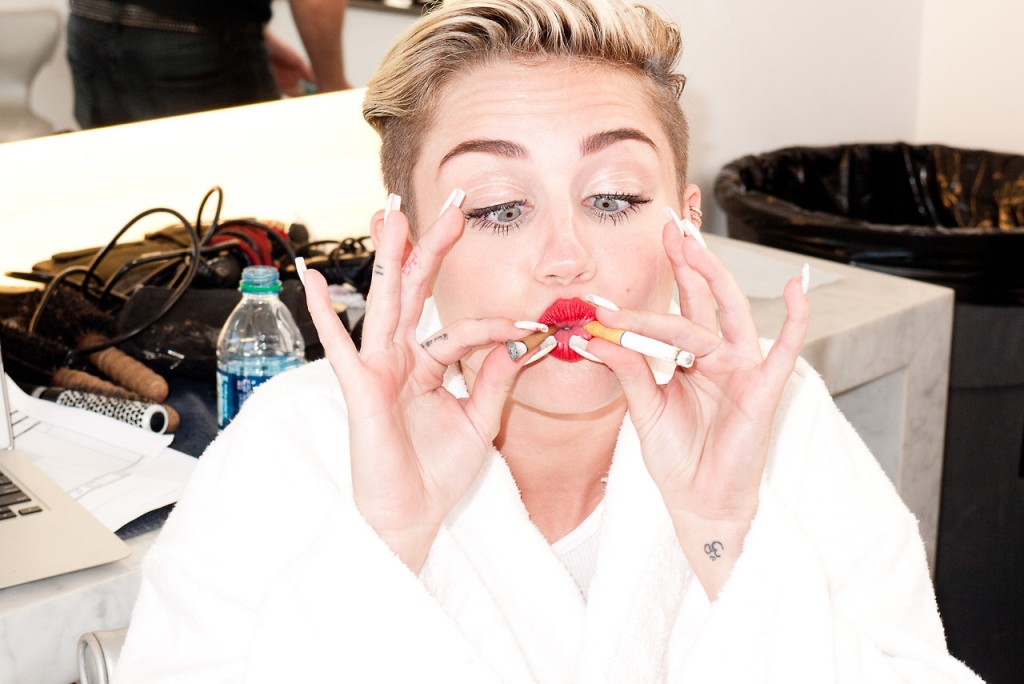 Miley and  fiance Liam Hemsworth are on again off again a lot and the tabloids like to claim that Liam is “disgusted” and “fed up” with Miley, which may or may not be true. But Miley is 20 years old, every twenty year old is in an on again off again relationship that has issues, that’s the nature of being that age. When I was twenty I dated a 28 year old, who was a waiter at the same restaurant as me, as a way of pushing back against my parents and good girl image. It was part of growing up and learning who I was. The relationship lasted two months because he really was a loser, but the point is that Miley is still figuring out the kind of guy she works well with, she’ll get there, give her some space to grow!

Okay yes the twerking at the VMA’s was awful, that outfit she wore was awful, her tounge? Awful. The song? Awful. It really was, I can’t defend it except to say I don’t think she catapulted women back 50 years, isn’t the point of feminism that we are the owners and controllers of our bodies so if we want to twerk in a weird outfit with our boobs all hanging out we can? I’m definitely not an expert on feminism but I thought the point was that we got to make our own choices? Let Miley make her own choices! I know Sinead O’Connor wrote her an open letter cautioning her against men in the business that want to just exploit her sexuality for money, which is nice advice and you could tell it came from good intentions. However, Miley has grown up in this business, her father has been in the business for over thirty years, I think she has some experience with it, and as long as she’s having fun who cares?

Why am I sticking up for her so much you may ask? Because unlike other stars who did go off the deep end and harm themselves, like Lindsey Lohan and Amanda Bynes, Miley hasn’t actually had any legal trouble I’m aware of? She hasn’t had to check into rehab, she hasn’t gotten a DUI, she is still reported as being professional on sets and recording studios, she shows up on time and is a hard worker. Basically I think unlike Lindsey and Amanda, Miley is more in control than we are giving her credit for. In her Rolling Stone interview she stated “I know I’m shocking you”, she claimed that’s part of the point to keep the public guessing and push the artistic envelope. So stop talking about how out of control she is and how in danger she is until she actually does something to warrant those sentiments. 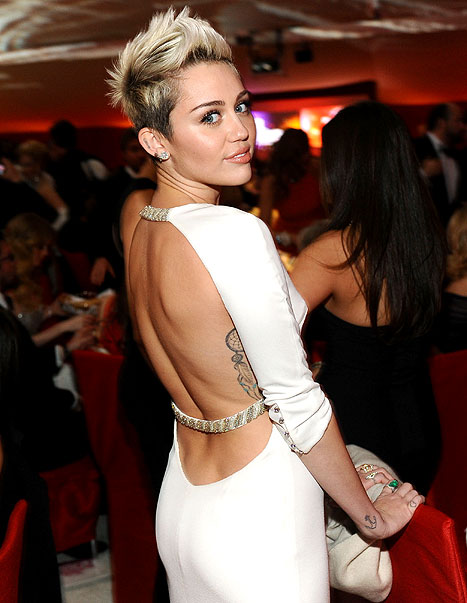