I turned twenty three on Tuesday April 2nd and it was great. I have been feeling more homesick for Texas these past couple months, mainly because it was snowing here and eighty degrees in San Antonio, but also because I miss my family. My sister recently pointed out to me that this stretch after Christmas is the longest we’ve gone without seeing each other in my life. That means in twenty three years these last four months have been our longest absence. It’s also because my sister is pregnant and due in June that I’m homesick. Her baby shower in mid-March was rough on me to say the least. 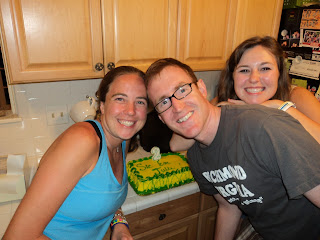 My sister, brother-in-law, and I on my 22nd bday

I’m a huge birthday fan! I love them because it’s one day that’s just for you, and everyone gets one! But this year I was a little nervous because I was in a new city and I was worried it would be a let down. I was wrong. 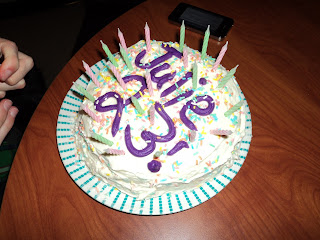 But Tuesday taught me a lesson. I woke up and had breakfast with my boyfriend Aidan who made me coffee and cereal and watched me open all my cards and my present from my sister Lisa and brother-in-law Michael (a new Kindle Fire!!!) 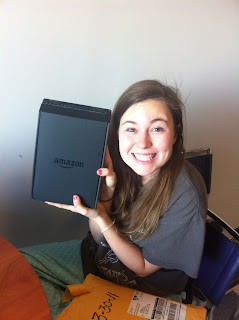 Then I went to work babysitting the coolest toddler on the planet Princess A. My cousin Shannon (princess A’s mom) and her husband Aaron took me and Aidan out to dinner. 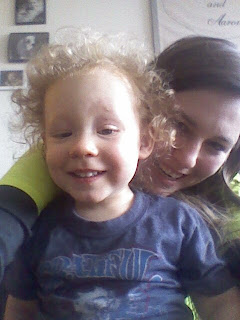 Princess A and I 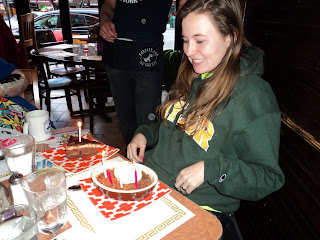 Then Aidan and I went and watched the Baylor mens basketball team defeat BYU in the NIT tournament at Madison Square Garden. It was  a great day filled with love and fun! 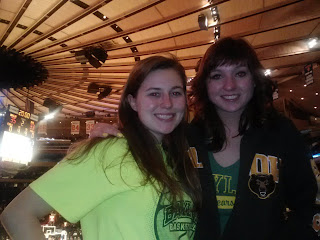 Fellow Baylor Bear Ashley and I at the NIT tournament

And it made me realize, that yes I do miss Texas and my sister so much, but I also have a pretty great family right here in New York. Thanks for all the birthday love! Here’s to being 23, to new cities, new experiences, and new friends!!

*You can read more about the adventures of Princess A here: Pooppeepuke.com